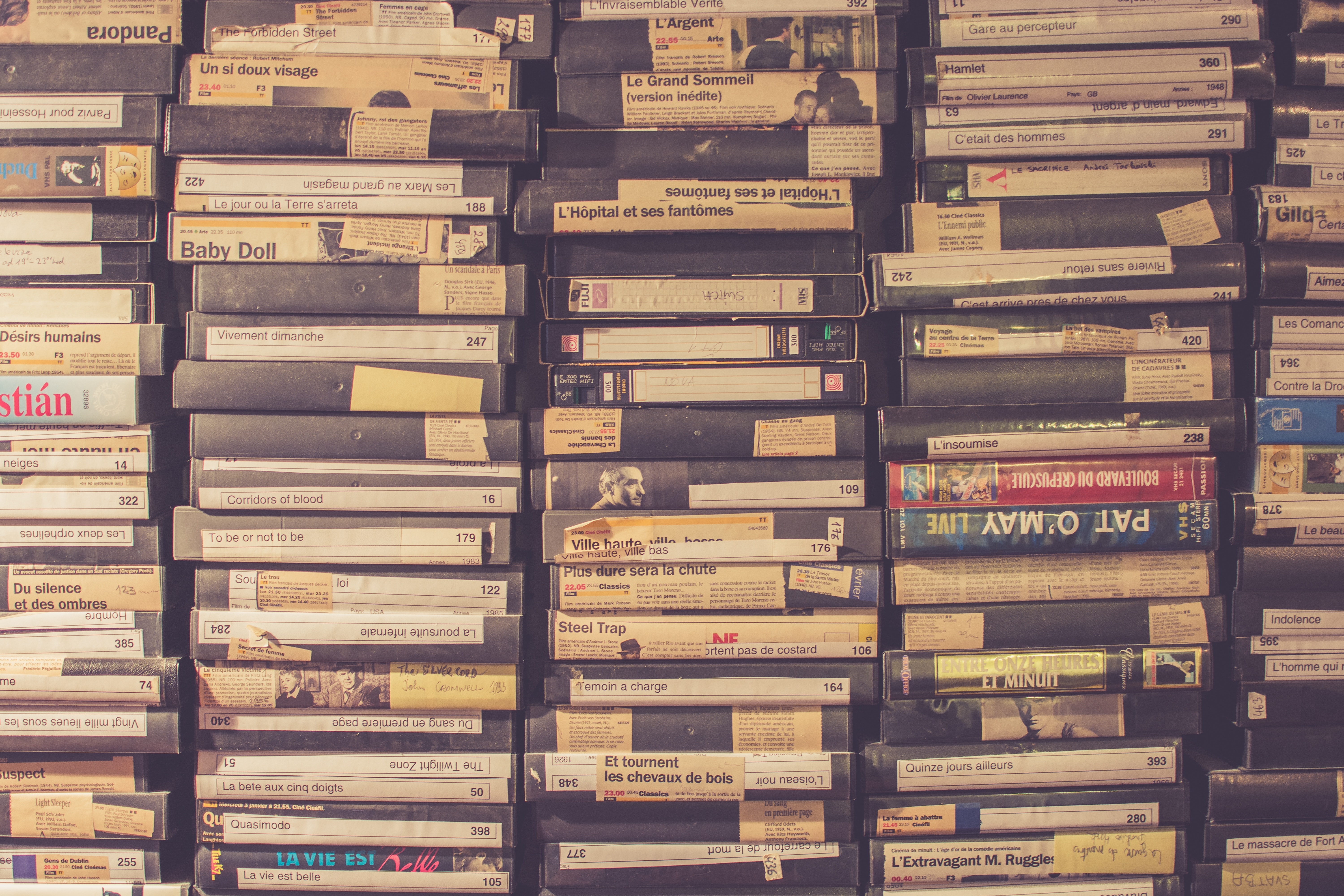 Specialising in projects of a British-Asian and Ethnic Minority nature, the Trust is a non-profit making Digital-Video Training Agency, Scriptwriting Consultancy and Production Company.

Indebted to the Third Cinema tradition of democratic, accessible and collaborative filmmaking the Trust ethos forwards the ideologies of this movement toward the cinema art form in New Wave British Cinema.

Dedicated to the use of digital media production as a forum for creative reflection on the subjects, issues and concerns that affect Britain's immigrant communities, the Trust undertakes community based participatory training in all aspects of script writing, digital video production, and internet broadcast. 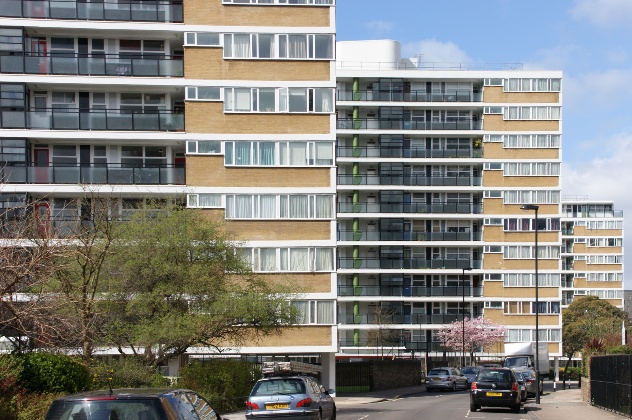 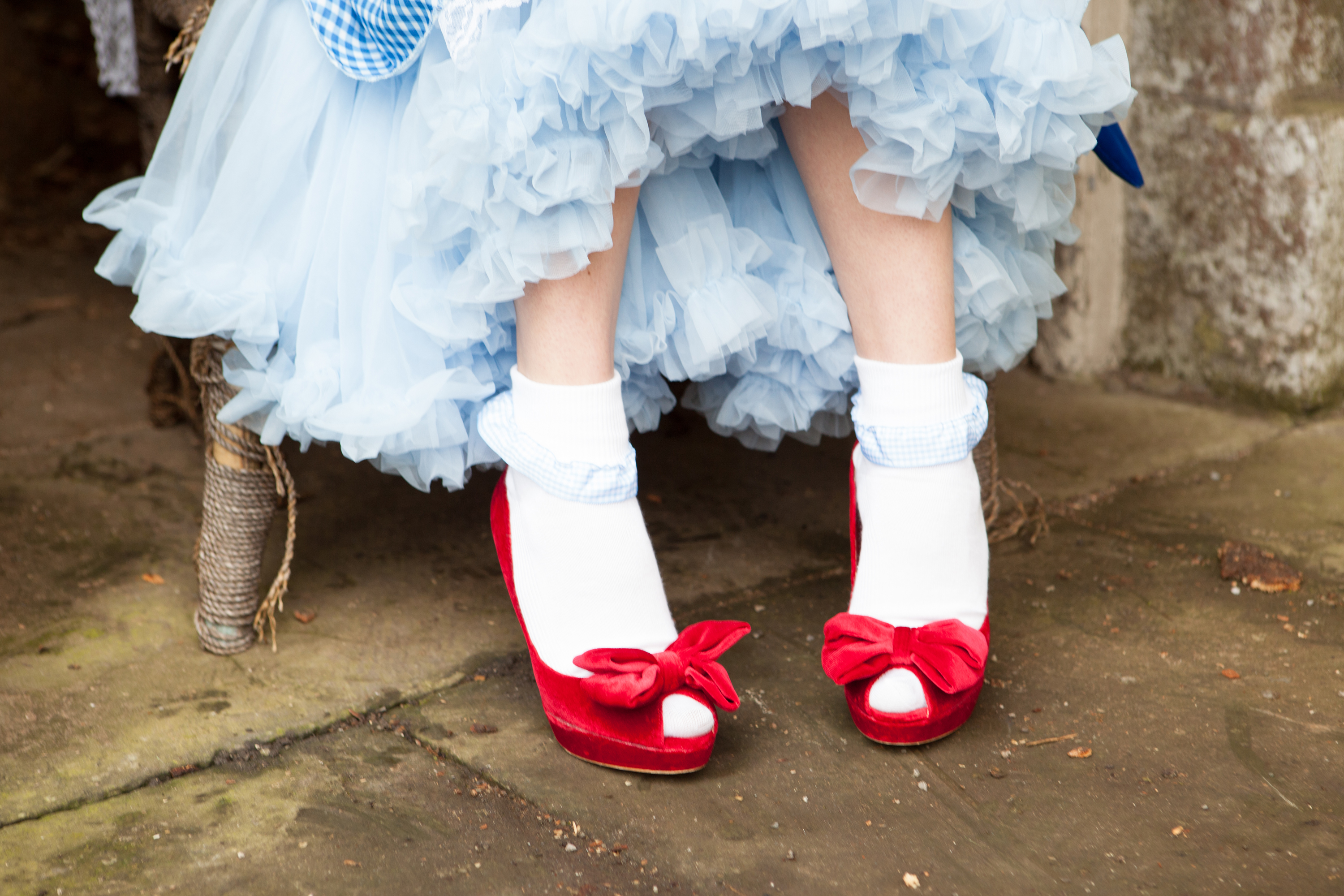 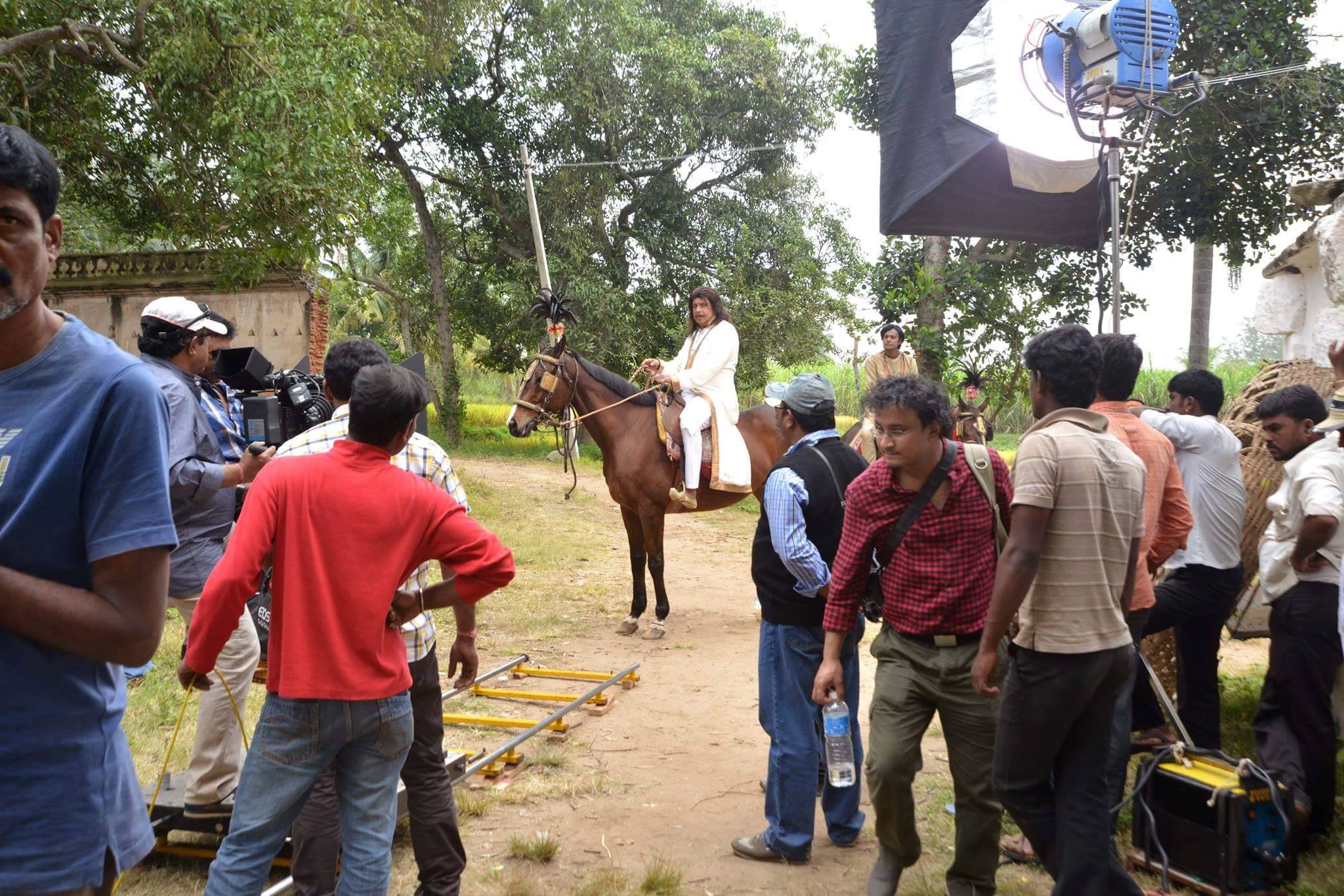 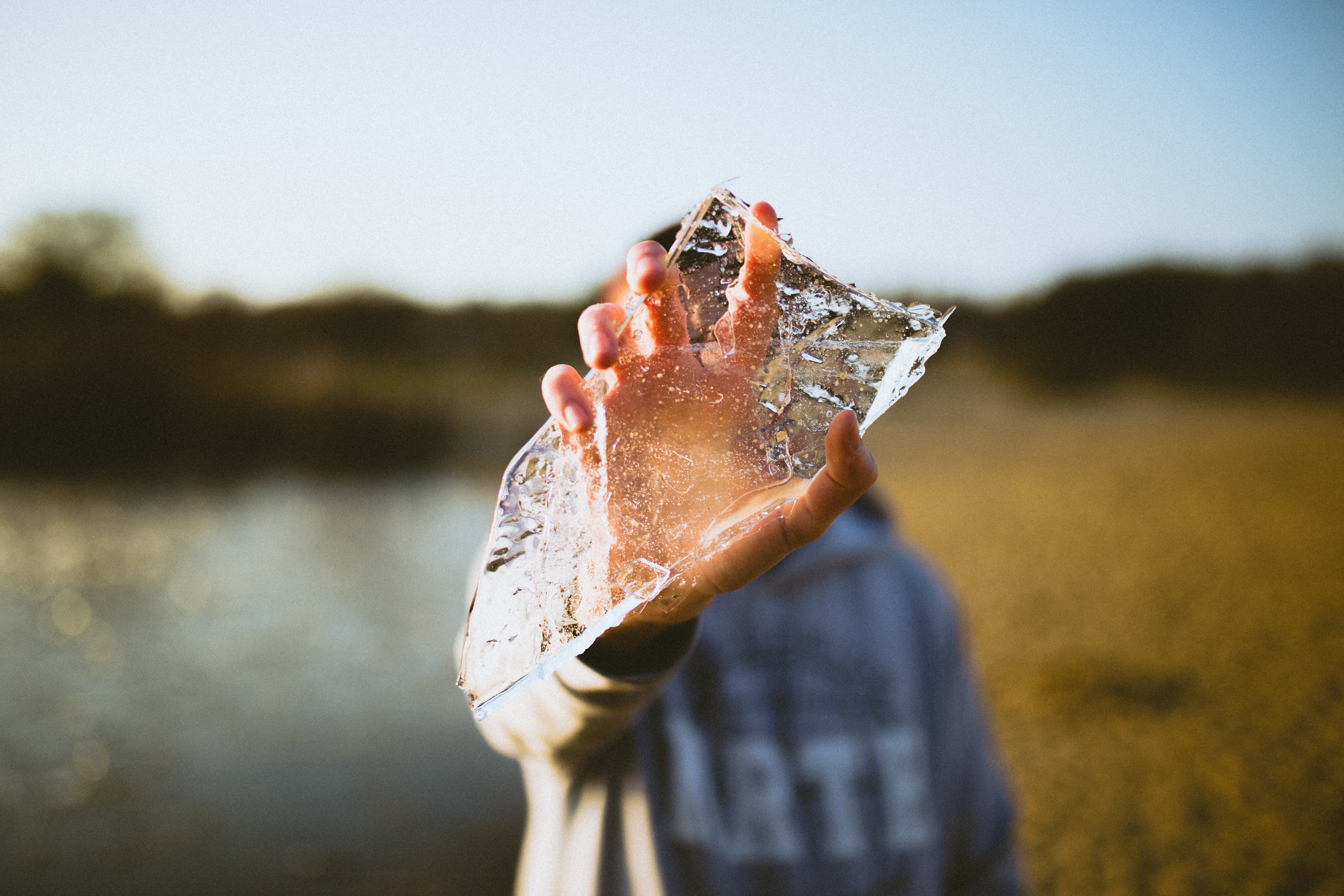 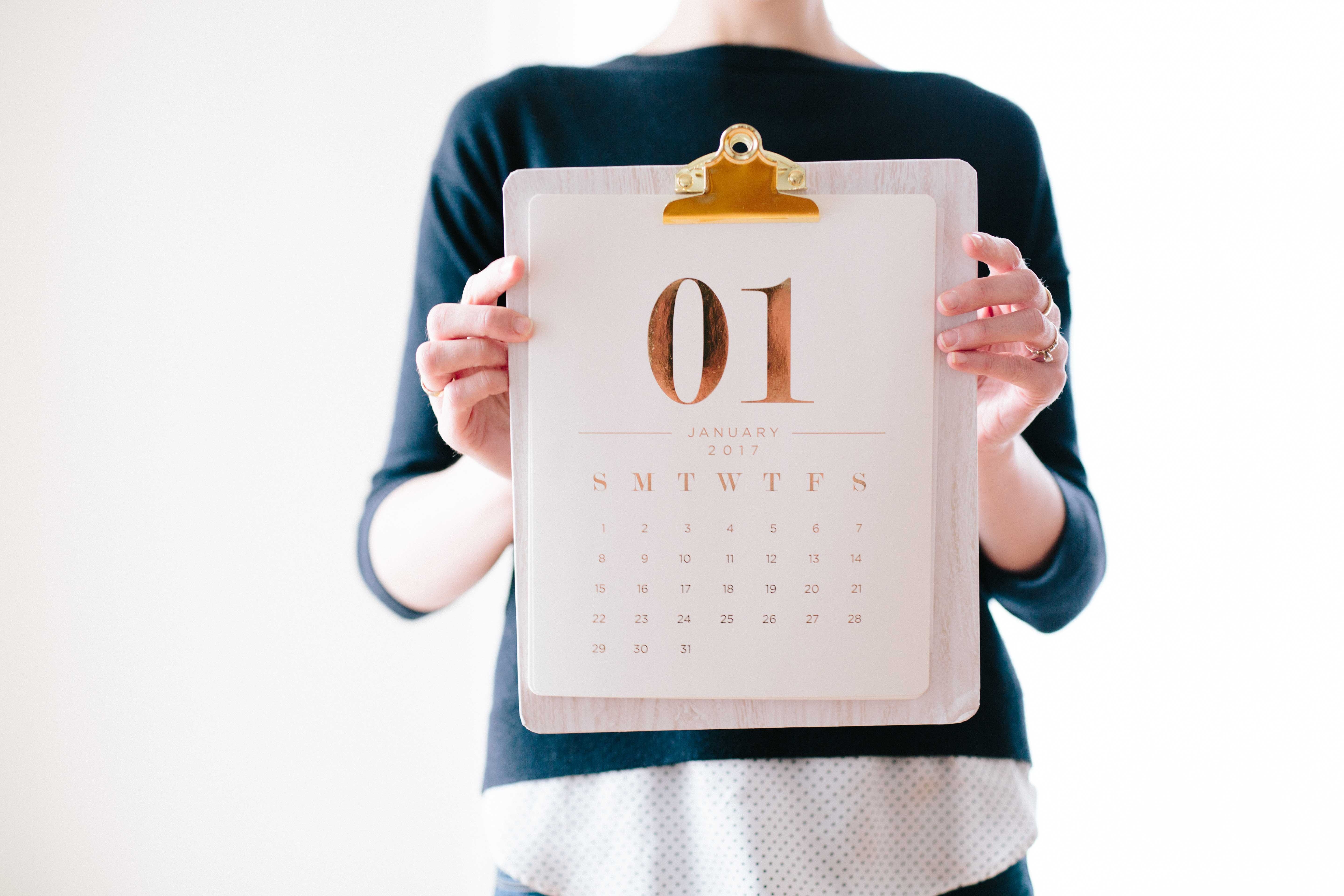